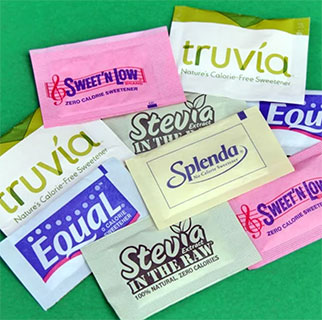 Free sugars are defined as sugars added to foods by the manufacturer, cook, or consumer…or those naturally present in fruit juices, syrups, and honey.

Sucralose has a short history, conflicting evidence regarding its toxicity, and is not broken down by enzymes, meaning that whether it is absorbed through our intestine or excreted, it will likely be done so intact.

Many more of the studies which found sucralose to be safe were designed to test the genotoxicity of sucralose, meaning they tested to see if sucralose acted upon our DNA. Sucralose, according to the studies, is not carcinogenic or genotoxic, but that doesn’t mean it is not toxic in any other regard. In fact, one study found that sucralose at levels of 500 mg/kg was hepatotoxic and nephrotoxic–it accumulated in amounts sufficient enough to cause lesions in the liver and the kidneys.

It’s important to note that 500 mg/kg is far more sucralose than a human would consume in a day, about 34g for a 150-pound adult (or 680 packets of Splenda), but if sucralose accumulates in the liver and kidneys, as this study demonstrates, then a similar effect could build from years of habitual use as opposed to occurring in one month, as happened in the study. 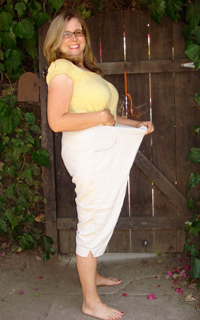 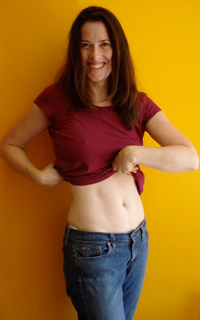 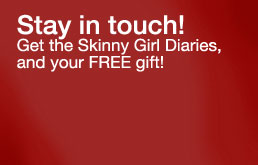